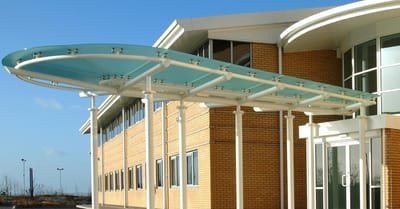 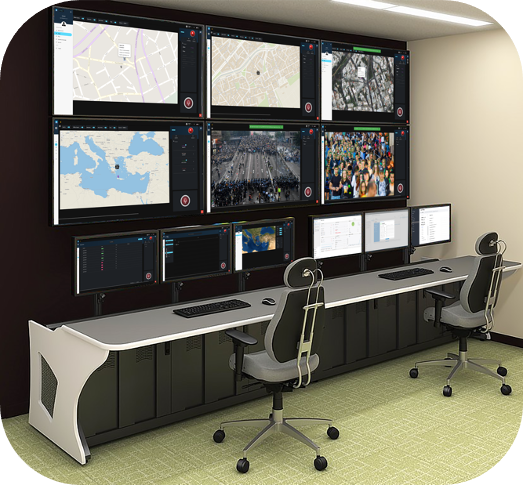 COMMAND is a Unified Command and Control Platform utilising Push-to Talk-over-IP Technology. COMMAND is able to meet any demanding level of communication needs that helps government special agencies to maximize the operational effectiveness in the minimum time and with the highest grade of security. COMMAND is the most secure communications platform, in the tactical marketplace, using COTS smartphones and military friendly user interfaces and processes 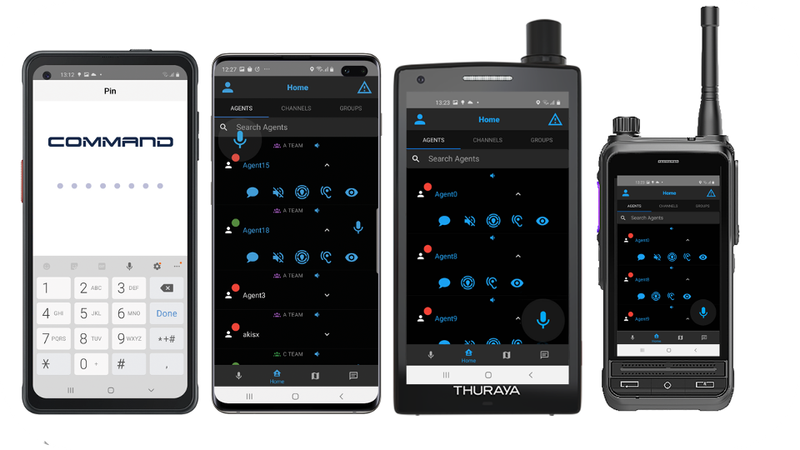 COMMAND is compatible with any device. Apart from Android based devices there are many option as: Thuraya Satellite X5, Airbus Tetra /Lte , DMR /Android, Atex certified and more 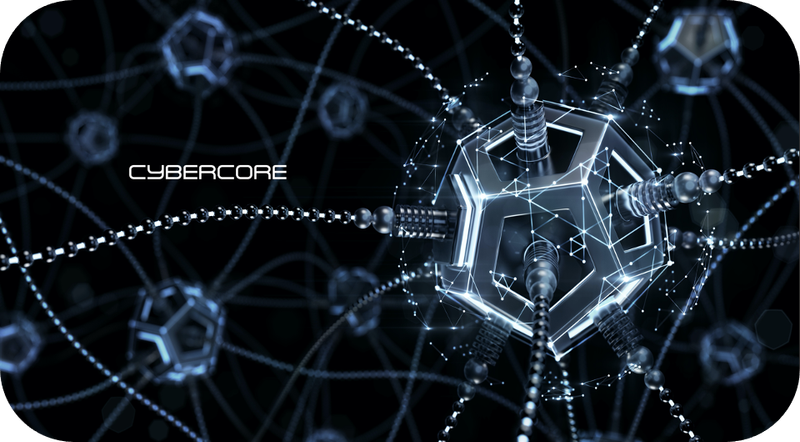 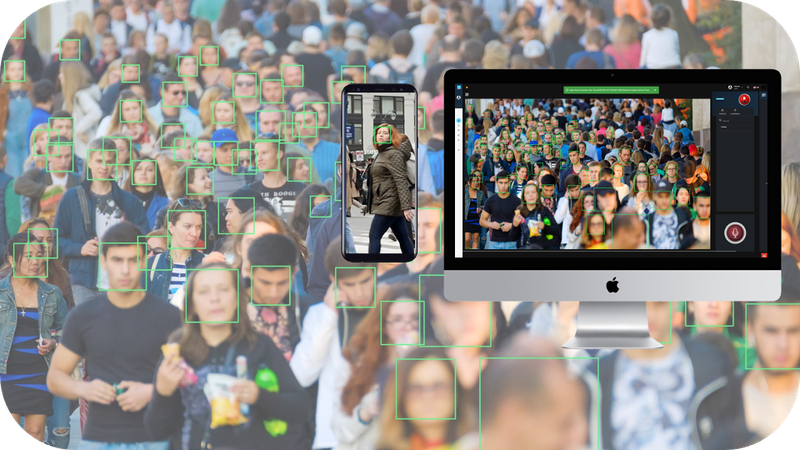 Facial recognition and person identification from thousands of cameras and mobile devices. Accuracy of more than 95% allows reliable identification of wanted individuals, even if they try to avoid surveillance cameras by looking away or covering their face. Higher algorithm efficiency enables lesser hardware to more highly perform. 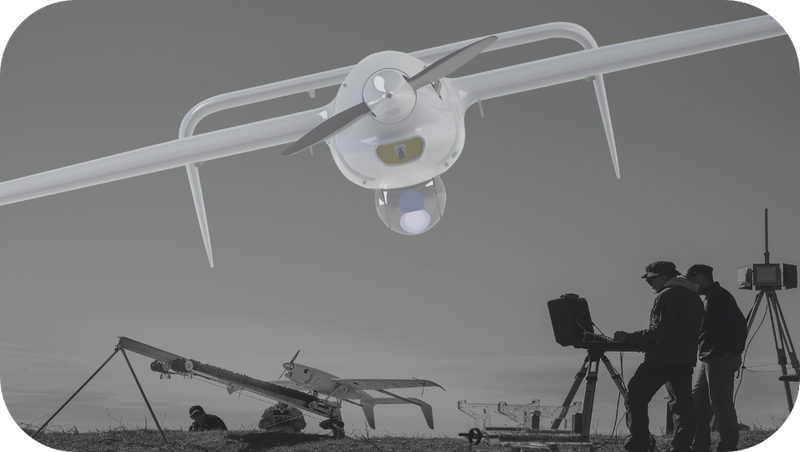 UAS Long Range can provide critical intelligence to Command Center. With more that 20 hours autonomous flight, 250O klm range and stealth flight , this aerial system is considered to be one of the most advanced globally. 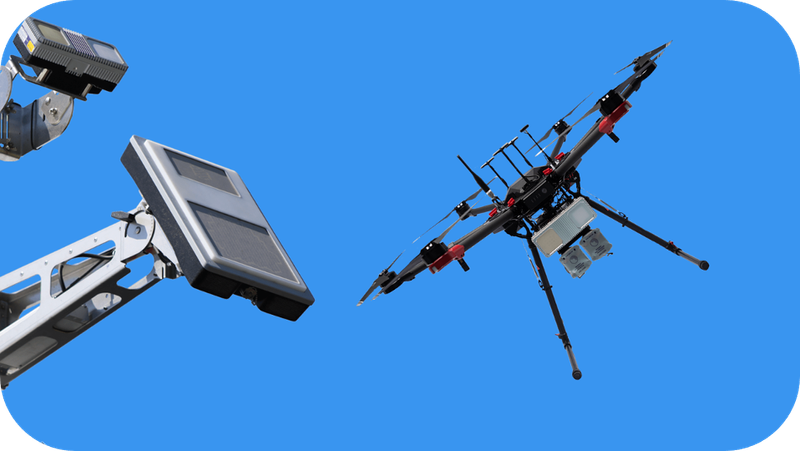 DroneHunter is an autonomous drone created for the surveillance and physical interception of airborne intruders. Multiple DroneHunters can be deployed to simultaneously operate in the same area. Many drones fly autonomously on GPS waypoints or via terrain mapping, leaving no signal for traditional RF mitigation solutions to “hear” or “jam”. These are known as “Dark Drones”. DroneHunter is capable of intercepting these “Dark Drones” because of its advanced radar detection technology coupled with proprietary AI. DroneHunter provides autonomous perimeter protection, and is designed to lock onto, pursue and capture rogue drones.

The Connect Enterprise Suite provides cutting edge technology functionalities that allow the assigned managers, coordinators and decision makers to make decisions, assign tasks, optimize incident policies and in general manage the total Enterprise World. Unique and powerful Multi Maps functionality allows the administrator to deploy different maps in different screen, to zoom in or zoom out without losing the operational image that is always available in the main display of the system. 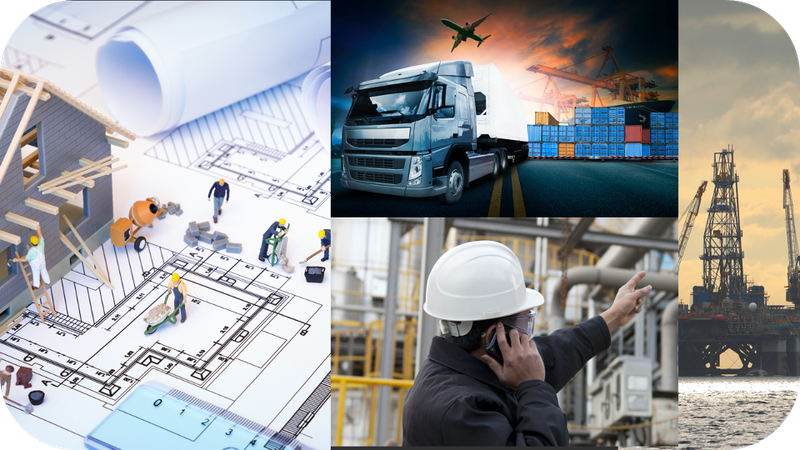 CONNECT is suitable for Transportation, Maritime, Oil & Gas Rigs, Security Companies, Construction, NGOs, Energy Companies, Health Industry and many more sectors where the need of secure mobility , communications and secure informations exchange is a must